The Sweetest Spice There Is 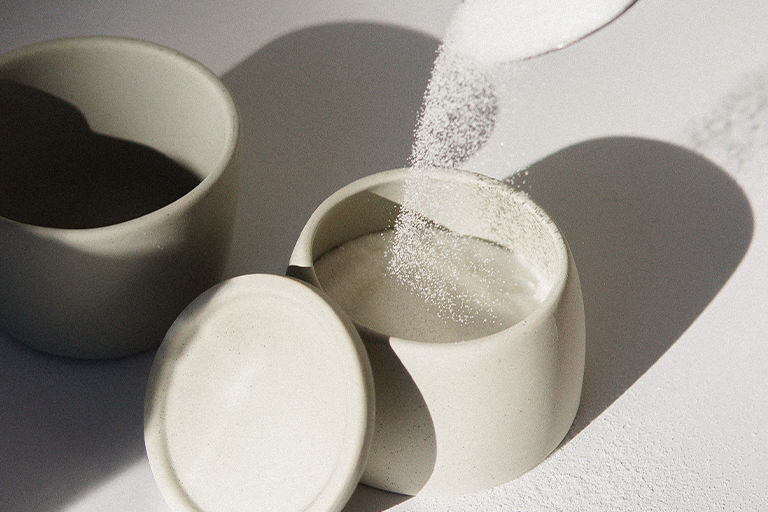 What do you imagine when you hear the word sugar? You probably imagined a jar or bag of sugar, or maybe you pictured the granules of sugar themselves. The next thing you think of probably diverges from other readers. Some of you will think of fun snacks a childhood treats and fond memories. Others of you are thinking of all the ways sugar destroys public health and damages teeth. Maybe both sides are right and maybe both are wrong.

What if I told you that there is a convenient narrative around sugar that is ripe for deconstruction? Perhaps it seems frivolous at first but there is a deep history to sugar; filled with aspiration for class mobility, development of modern medicine and industry, and insights to the human experience. Let’s walk through a portion of that history together.

For a startling majority of human history, sugar was not a distinct ingredient. Instead, people consumed sugar through naturally occurring foods with high sugar content. Things like fruits, vegetables, milk, and some grains. Of course, honey existed as did sugar cane and other highly sweet ingredients. The origins of the table sugar we are all well acquainted with in North America, began with sugar cane. 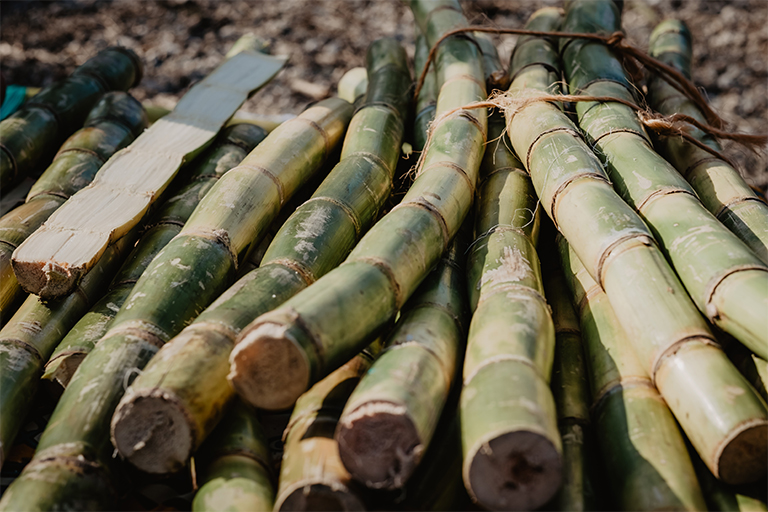 The Transportation of Sugar

Sugar cane is a grass that contains a large volume of sweet liquid. It isn’t like the grass in your front yard though. It is a tall grass with a thick, segmented stalk. Its appearance is like bamboo. One of the drawbacks of sugar cane as a commodity is that as soon as the sugar cane is cut it begins dripping out the juice that everyone wants. This limited opportunity to consume or pack the juice before it all drained out meant that transporting harvested cane was a non-starter.

The desire to transport the cane juice began the cycle of commoditization that resulted in the refined sugar we all know today. Early versions of processed sugar were nothing more than the product left behind after evaporating the cane juice. This could be done through boiling, similar to how maple syrup is produced by boiling off the water from maple tree sap.

The first versions of sugar were in block form instead of granules like we enjoy today. The difference is due to the natural molasses content of cane juice. You probably are familiar with brown sugar, right? Brown sugar is refined white sugar with a small portion of molasses added back in. If you pack down brown sugar, it forms a tight structure that can become very hard. The molasses and sugar crystals in evaporated cane juice naturally cool into a solid chunk that can be scraped, ground, or broken off in chunks.

Now that sugar was portable, an industry began. Sidney Mintz, a food–focused anthropologist who dedicated his life to learning about how sugar affected the world, regarded sugar as “The world’s first true commodity.” This commoditization took time though. Things like sugar and spices don’t start out as commodities. They most often begin their journey toward commoditization as a delicacy for the wealthy and powerful. 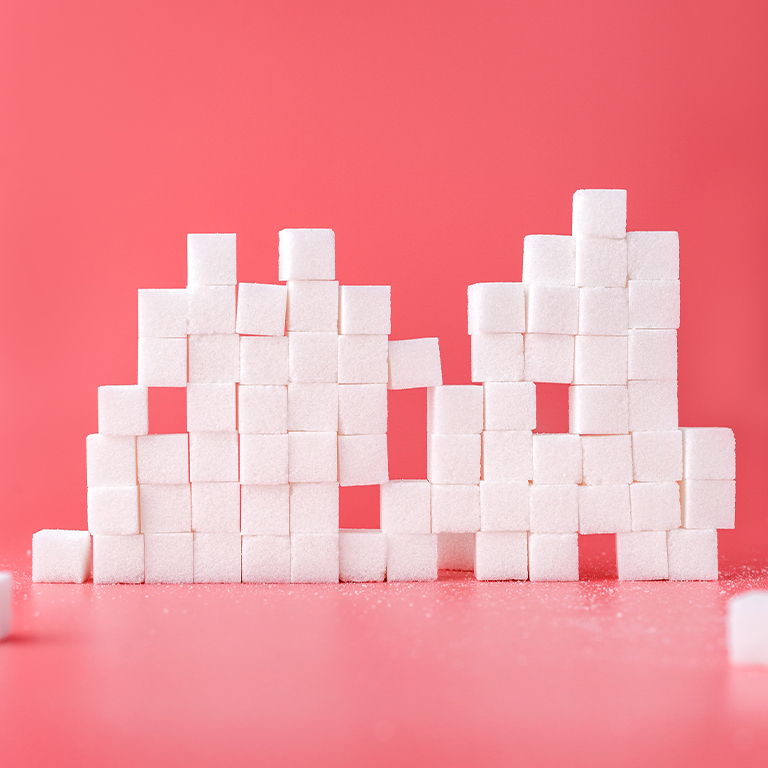 The History of Sugar

When a food ingredient is both rare and delicious the price naturally skyrockets. The high price makes the ingredient a status symbol. Back in the 13th century, King Henry III tried to get 3 pounds of sugar, but thought it would be too much of an ask. From not being able to get a couple of pounds, sugar became a status symbol quickly and it was soon worked into cakes and tea which were also status symbols of the time. Other ingredients that were popular among the elite were spices traded on the silk road.

Sugar was also traded on the silk road and regarded as a spice at one time. Since it was rare and traded along with spices like cinnamon or ginger, sugar was known as a spice. Sugar, like salt, has a long shelf life and actually has preservative properties when used correctly.

Demand for sugar grew and production quickly outpaced the demand. When supply is greater than demand prices naturally fall. This transition led to the masses gaining access to sugar. Of course, the status of sugar was in recent memory, so people began adding sugar into various dishes to highlight their newfound piece of social status. 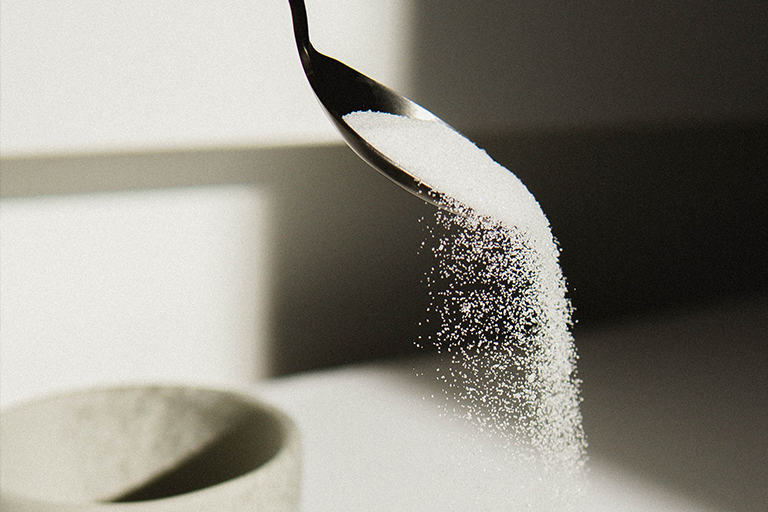 Sugar is a Commodity

Everything changes with time and now processed sugar is one of the cheapest food commodities in North America. That is partly due to the availability of sugar from both beets and cane grown right here in the USA. I laugh at how much the availability of sugar has changed from those early days. An ingredient that was once uncommon because it had to be used quickly is now in so many foods that people are careful how much they consume.

If you have fond memories of sugary snacks, then enjoy them. If you’re looking for ways to reduce your sugar intake that’s great! Make the choice that is best for you. Either way now you know more about how sugar developed into an ingredient that changed the world.

As always, if you have any questions about sugar, we are here to help! We also carry a wide range of sugar alternatives, including zero calorie options. If you want to know more about the history and science behind other ingredients, then check out our other blogs here.

If you have an ingredient that you want me to write about let me know via email at marketing@stcharlestrading.com.